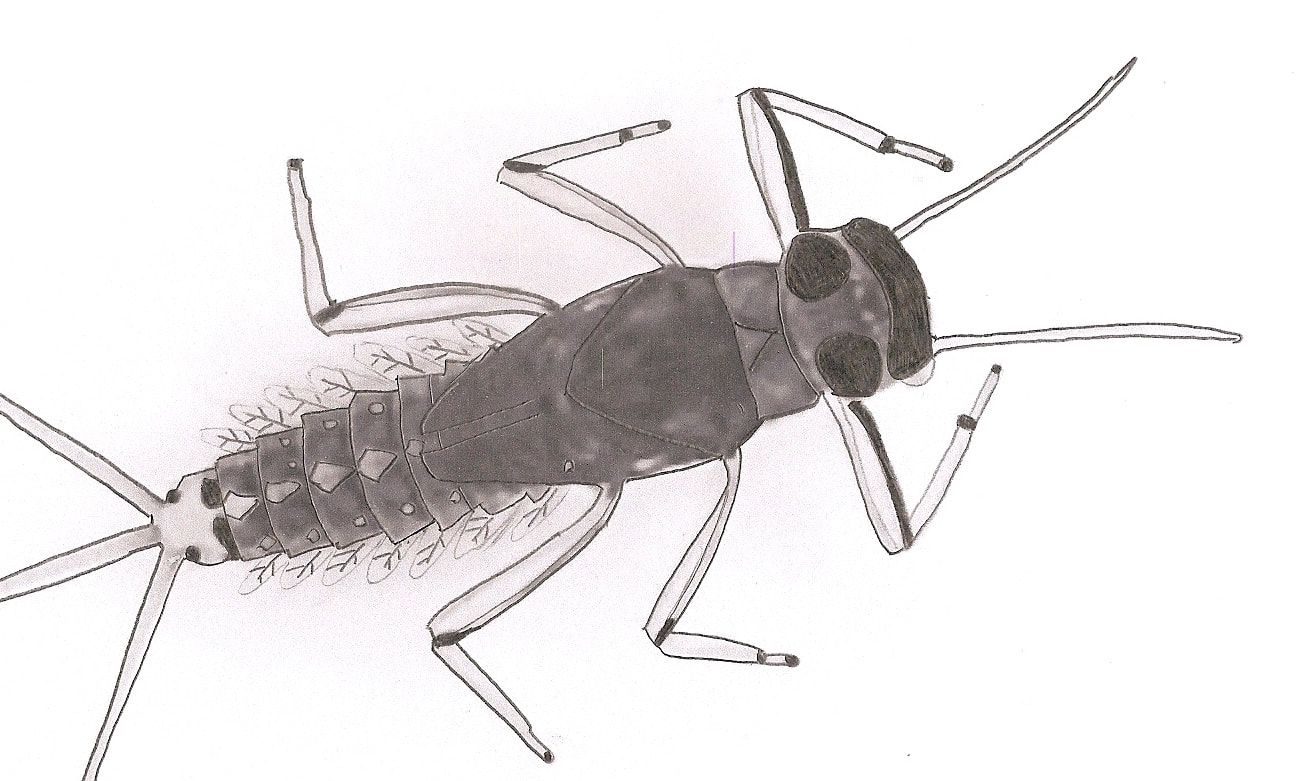 To test this I designed and constructed a replicated small-scale denitrifying bioreactor experiment. This involved a pressurised system that delivered a constant flow of nitrate-nitrogen dosed water into bioreactors containing wood chip, coconut husk, a combination of coconut husk into wood chip, and wood chip into coconut husk. The experiment was run over 67 days in a temperature controlled room where routine maintenance, measurement of variables, and data analysis was required.